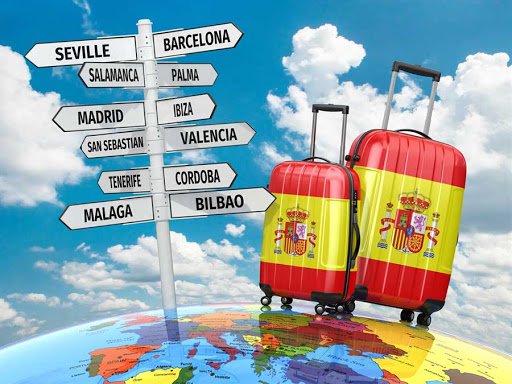 One of the most popular tourist destinations in the world, Spain attracts over 50 million visitors each year and with its seemingly endless sunshine, beautiful beaches and happening night life, it’s no surprise why. But it isn’t just party-goers that keep returning to Spain, year after year – its historic architecture and beautiful landmarks have contributed towards making it a must-see destination with people from all walks of life all over the world.

Where to Stay
The small country of Spain is divided into three parts – Mainland Spain, the Balearic Islands and the Canary Islands.

Mainland Spain
Popular destinations in Mainland Spain include the Costa Del Sol and Costa De Almeria in Andalucia. From beaches to castles, mainland Spain will have the most variety of sights to see but will naturally require the most travelling to cover.

The Canary Islands
Visitors to the Canary Islands tend to reside mostly in Tenerife, followed by La Gomera and Lanzarote but the more remote parts of the islands such Isles of La Palma and La Gomera are also available options. These small islands off the coast off Spain, just a stone’s throw from Morocco, are the perfect retreat for those looking for more relaxed and relatively isolated beaches.

The Balearic Islands
Majorca and Ibiza are without a doubt the two most popular cities in the Balearic Islands but Menorca and Formentera attract loyal crowds of their own. With its beautiful countrysides and deep Spanish culture, Majorca and Menorca are options that can offer the best of Spain, while cities like Ibiza are most well known for their happening nightlife and party lifestyle.

Where you stay ultimately depends on what you’re coming to Spain for. If you’re looking for a fun and happening vacation, the Balearic Islands will likely be your best bet. If you want to learn more about Spain and its culture, Mainland Spain should be your destination of your choice. And if you’re seeking some rest and relaxation, the Canary Islands are likely to be your choice. Even though each island is a complete trip in and of itself, however, the ideal holiday to Spain will involve a little bit of each island. Consider staying in lesser known cities to cut back on cost, which you can then reinvest by travelling to neighboring cities.

Things to Do
Spain is one of the most diverse countries in the world, offering a dramatic range of experiences. Its ancient historic sights are a direct contrast to its modern night life, and its happening cities are a clear polar opposite to its scenic beaches. This plethora of options, however, are exactly what make Spain so unique.

For those looking for more adventure in their holiday, Spain offers more than just sightseeing. Its beaches attract millions of tourists each year, so it’s no surprise there are a number of water based activities available for them to do. Scuba diving, snorkeling, jet skies and boat rides are just a few of the attractions available at most of Spain’s coasts. For those wanting to indulge in more man-made attractions, however, the water park at Mario Park, Andalucia, or the adventure land at Aquopolis are not to be missed.

Spain also has a number of beautiful shopping malls and outdoor bazaars, making it a rich experience for those looking to indulge in some retail therapy.

Sights to See
There are hundreds of historic sights and natural wonders one must see in Spain, each considered as iconic as the next. If there is one city that every tourist to Spain must visit, however, it’s Barcelona, the capital of Catalonia. Home to arguably the biggest football club in the world, the Barcelona stadium – or Camp Nou as it’s known locally – is a major attraction for football lovers and tourists alike. Other must-see attractions include the The Sagrada Famillia, a Gothic church designed by the famous architect Gaudi. Its construction echos a hauntingly beautiful concept in a design so intricate that over a century past its inauguration, the church still remains under construction.

Another must-see sight in Barcelona is Park Guell, designed by world renowned architect, Guell. The park has various mosaic inspired designs throughout and due to its height provides breathtaking views of the ocean. There is always plenty of activity going on within the park, including both group and individual performers. Whether you just want to enjoy a stroll through the park, or have a picnic in its lush grass, it’s definitely something to add to your list.

Located at a two-hour flight from Barcelona is Seville, a city that is considerably more laid back that Barcelona, but just as culturally enriched. The city hosts two of the most awe inspiring pieces of architecture in the country – the Alcazar palace and the Sevilla Cathedral. The La Giralda, one of Spain’s landmark sights, is located in the Sevilla Cathedral and tourists seeking a 360 degree view of the city can climb to its peak to experience it. The Alcazar palace, another one of Spain’s landmark sights, allows visitors to freely stroll its many fountains and gardens. Guided tours are also available to help tourists learn more about Spain’s incredible history, culture and architecture.

The historic city of Cordoba is an unmissable location for history lovers and casual tourists alike. Its most famous piece of architecture, the Cordoba Church brilliantly summarizes the historic essence of Spain – a former mosque, preserved in its exterior but converted to a church on the interior, it demonstrates the perfect embodiment of Spain’s historic mix of Christianity and Islam.

Things to Prepare For
In order to make your trip as enjoyable as possible, it is best to embark on your holiday with due preparation and precaution.

Security
Given that Spain is one of the world’s most popular tourist locations, it is no surprise that pickpockets present a great risk to visitors. Operating across the country, particularly at famous landmarks, they are incredibly hard to detect and even harder to catch. Taking standard precautions such as keeping your belongings close and being vigilant of your surroundings will likely keep you safe enough, but taking a few extra steps can never hurt – for example, avoid travelling alone at night and try to blend in with the local crowd. Learning a few words of basic Spanish can also prove to be helpful.

Accomodation
Depending on your budget and your requirements, choosing a villa or apartment can often be more cost-effective than staying in a hotel. Searching for local properties being rented out as holiday homes can be particularly useful if you’re having a longer vacation. Youth hostels and smaller bed and breakfasts can also be a good option if you’re staying in larger more metropolitan cities. Before booking any sort of accommodation, however, always make sure it is being let from a reliable source. Deals that seem too good to be true often may actually be just that.

Transport
Travelling within Spain’s larger cities is incredibly convenient thanks to its well-planned transport systems. Buses and underground trains are not only remarkably diverse in their network of operations, but also quite affordable. Other forms of travel include taxis and trams, but these can cost significantly more than their public alternatives. When travelling between cities, however, or within smaller localities, tourists will have to arrange for transport. Rental cars and buses are popular options depending on how long your intended visit is.

Weather
In terms of weather, Spain is well known for its brilliant sunshine but make sure you prepare accordingly. Pack light, and try to keep your body hydrated to prevent risk of heat stroke or dehydration. One option can be to visit Spain in less popular months of the year. Travelers visiting Spain slightly off-season are not only likely to experience milder weather, but also cheaper fare prices.

Spain is definitely one of those countries that can boast having something for everyone. Whatever your budget may be, whatever you may wish to seek from your holiday, Spain is sure to have an answer. From the party animals seeking a happening night life, to the relaxed retirees seeking a quiet retreat, this small country boasts an unlimited range of options making it a favorite with visitors, year after year. With near perfect weather all year round, it is a country that will offer something new to see each time you visit it. 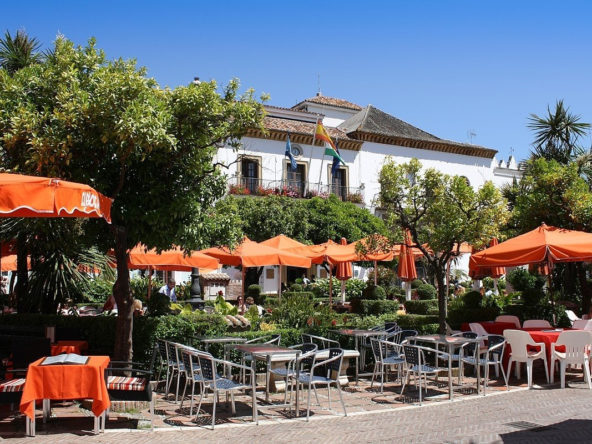 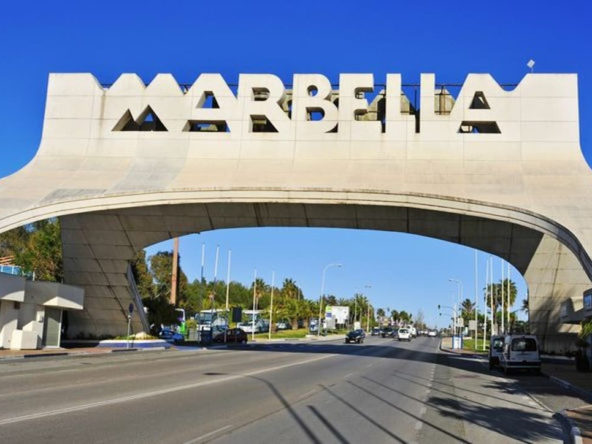