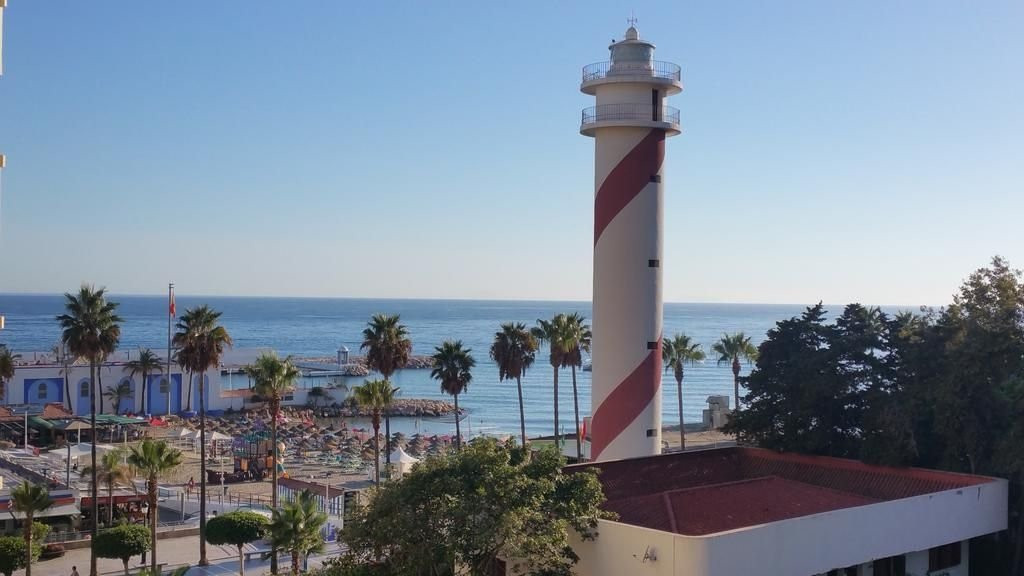 The Lighthouse of Marbella
If you’re staying in Marbella you won’t be short of things to see and do. The region is beautiful, with breathtaking natural scenery and an array of boutiques and shops to meander around too.
However, no matter how you spend your time and what excursions you enjoy, you can’t fail to notice the magnificence of the Lighthouse of Marbella, stretching high into the air and claiming the skyline.
Here’s some more information about this impressive architectural structure, including how it was originally built.
Location
Marbella Lighthouse was originally built in 1864, stands at a whopping 29 metres tall and is situated surprisingly close to the boardwalk.
The lighthouse is situated just off one of the busiest beaches in Marbella, El Faro Beach, a popular spot due to its central location directly in front of the city centre. If you speak Spanish, you won’t be surprised to learn that the lighthouse is on El Faro Beach, as ‘faro” means “lighthouse” in Spanish.
The lighthouse stands right on the very steps to the beach and tourists can’t fail to spot it. For those travelling to the beach by road, either the N-340 or the AP-7 (a toll road), will lead directly to it and is well signposted.
Images of the lighthouse show its surprisingly central location.
The history
The history of the Marbella area is fascinating [LINK to /marbella-guide/history-of-marbella/]; research reveals that there has been a settlement in Marbella since Phoenician times and when the Romans were in charge, it was called Salduba. However, it was the Islamic rulers who built the castle and city walls and named it Marbil-la which triggered the origins of the modern city which stands today.
The Spanish claimed back Marbella in 1485 and it began to flourish and develop, reaching a population of 135,000 which it stands at today.
The lighthouse project which was designed by leading engineer of the day, Antonio Molina, was given approval to go ahead in 1861, being given a budget of 79,562 reales (the currency of the day).
Built in a spot 200 metres west of the town in a spot known as The Barronales, the Marbella beacon was first lit on 15 March 1864. At this time olive oil wicks were used and it had a range of 12 miles.
Improvements continued to be made in the lighthouse equipment until 1944, when it was finally converted to an electrical structure, with a 200W lamp.
Current workings
The lighthouse is not simply a decorative structure; it’s still in full working order and serves a functional purpose on the rocky Marbella coastline.
The light is now controlled by photoelectric cells, being both automatic and electric. The signal flashes twice every 14.5 seconds which can be seen at a distance of 22 nautical miles (41 km or 25 miles).
It’s not currently open to the public, nor is it inhabited, but visitors can admire the impressive structure from the outside at close quarters.
The lighthouse is a traditional conical shape which was original attached to the lighthouse keeper’s cottage. It features two lamps of 1500 W, and despite being made from concrete, is an attractive landmark. The lamps are operated via a computerised remote control and the warehouse, engine room and workshop are situated in a separate building.
The lighthouse currently stands right next to the boardwalk, as well as being adjacent to the beach, and the light flashes are carefully directed so they don’t disturb any of the nearby residents.
There are many things to do in Marbella, but a trip to see the iconic lighthouse is a must. 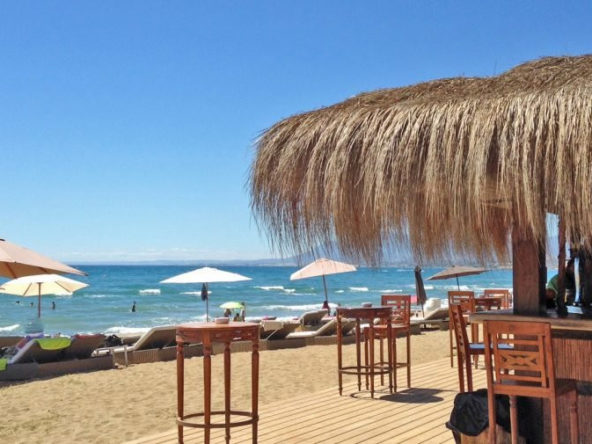 Famous Beach Bars around Marbella Now that the crazy days of summer have passed, residents and...
Continue reading
by edge 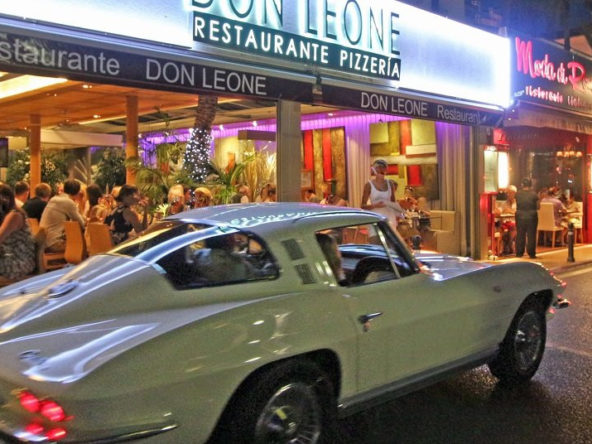