Seville Spain, a tourist destination with a lot of history 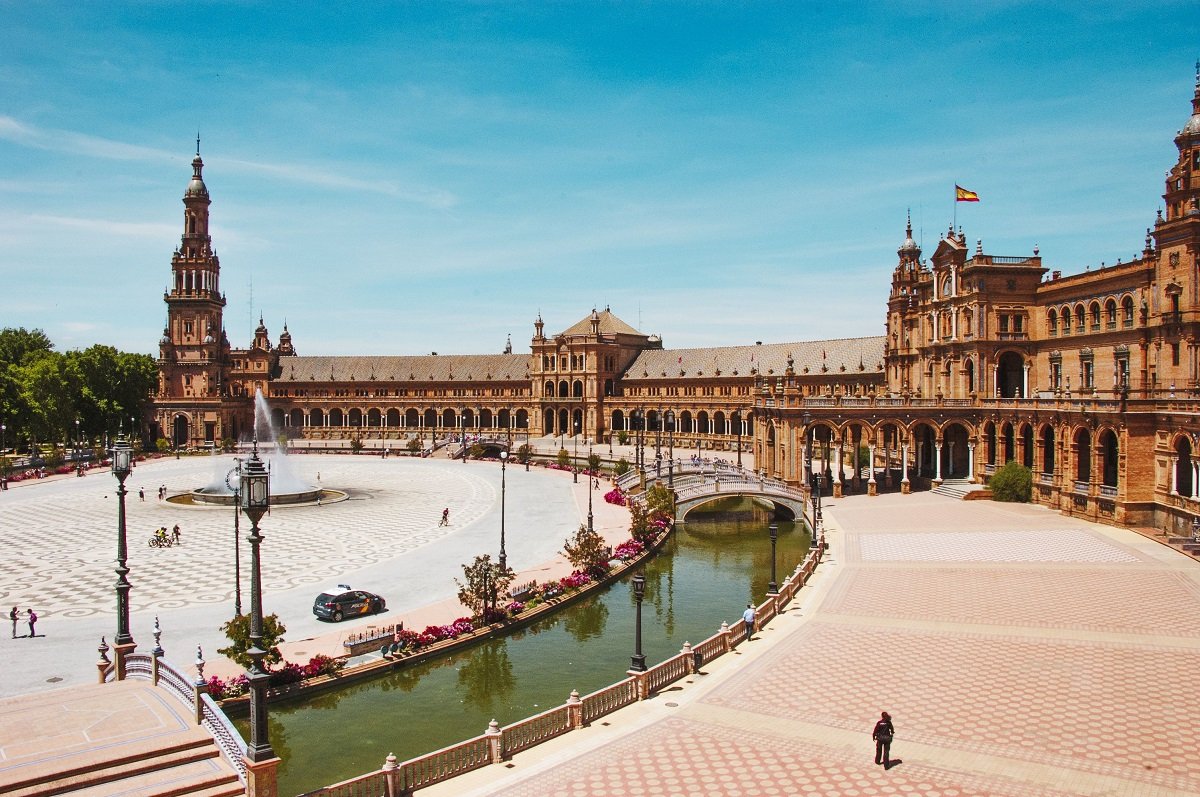 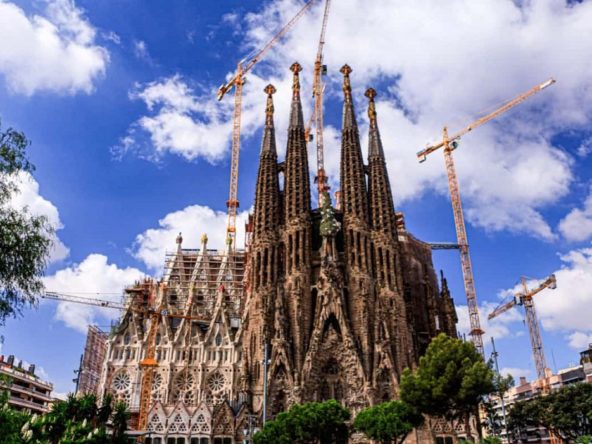 "I would sooner be a foreigner in Spain than in most countries. How easy it is to make friends in...
Continue reading
by edge 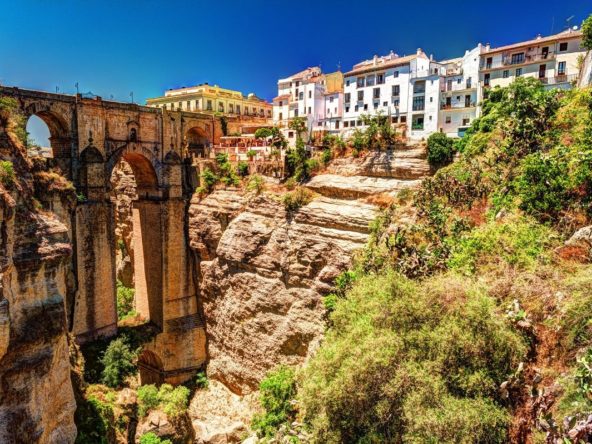 Ronda, the Roman city of Spain

Ronda, Andalusia, Spain   Ronda's location The city of Ronda is perched high in the Serrania de...
Continue reading
by edge